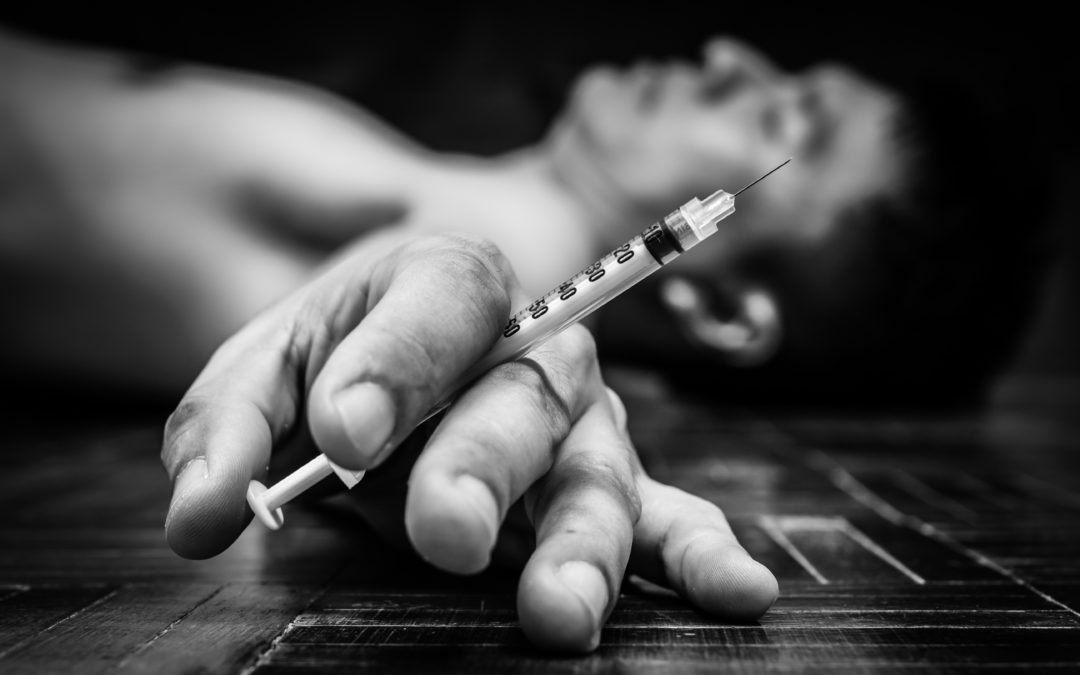 The Opiate Epidemic is a term that has become common place in the media in recent years. The term refers to a surge in the abuse of opiate and opioid drugs over the past decade. This occurrence has brought to light a multitude of problems for politicians and the medical community to consider. The phenomenon has shown that the problem may be born from a lack of regulation with prescription practices. Indictments are being pursued against numerous pharmaceutical companies for predatory behaviors used to sell. For the medical community, it has posed questions on how to balance harm reduction efforts while examining how to make opiate addiction rehab facilities more effective. However, with so much pressure to improve the situation, the effects of this crisis are far reach. So, are there any positives that have come from the Opiate Epidemic?

The Accessibility of Opiate Addiction Rehab

One major way that Americans as a whole are struggling with this crisis is with healthcare. The cost of opiate addiction rehab can be worrisome for many who don’t believe they can afford it. This crisis is also occurring amidst political discussions on the cost of healthcare. This has pushed affordable healthcare to the forefront of many political and government agendas and could have a positive effect in the long run.

However, that’s not the only expense. Most affordable health insurance plans include a required out of pocket max that must be met before insurance benefits even kick in. Additionally, once the out of pocket maximum is paid, the insured may also be required to pay a copay on medical services. Having the harrowing reality of this being talked about on a national level due to the constant media coverage the Opiate Epidemic receives is undoubtedly positive. This will add weight to the push for change to the U.S. healthcare system.

The good news is, many drug rehab centers understand that medical services are costly in the United States and are able to help the individual to navigate their options and work with them to find a solution they can afford.

Breaking the Stigma of Addiction

One extremely positive way that the Opiate Epidemic is affecting Americans as a whole is by breaking down some long-held ideas about who becomes addicted. This is helping to push forward and improve the standard of care that addicted individuals receive if they enter a rehab facility.

Dating back to the early 1900’s, becoming addicted to a substance came with an incredibly negative association. Addicted individuals were often sentenced to insane asylums and forced to undergo inhumane treatments such as electric shock therapy, hydrotherapy, and even lobotomies. They would be given heavy doses of sedatives and anti-psychotic medications and locked away.

Later in history, addicted individuals took on a new stigma. Rather than being institutionalized, they became criminalized. In the 1970’s, President Nixon declared an official “war on drugs” which lead to heavy policing and jail or prison sentences for drug related offenses. This led to a major spike in the numbers of U.S. citizens who were incarcerated throughout the 1980’s and 1990’s. Then, in 1994, President Bill Clinton signed the “Three Strikes” rule into law. This law stated that:

“anyone convicted of a serious violent crime who had two or more prior convictions, including drug crimes, was given a life sentence.”

These actions caused incredible fear and hysteria about drug use, and as a result, a culture of disgust toward addicted individuals.

The rise of the Opiate Epidemic has brought to light many ways in which these assumptions were wrong. For example, advancing technology has allowed addicted individuals to speak out, and be heard, more by the entire country. As a result, Americans are seeing more than ever that addiction effects every race, sex, and income bracket. This has helped to change the perception of what it means to be addicted.

Perhaps the most notably positive effect of the Opiate Epidemic has been the advances made in addiction treatment. The influx of patients seeking treatment for opiate addiction has led the medical and scientific communities to take a hard look at how it could improve. The results have been very good.

One example of this has been the advances in medications used to treat opiate use disorder. Prior to the 2000’s, methadone was the only FDA approved method of treating opiate addiction long term. Other medications could be prescribed to manage withdrawal symptoms but offered no long-term benefit. In 2002, both Suboxone and Subutex were approved by the FDA for treatment of opiate addiction. In 2006, Naltrexone became FDA approved for opiate addiction. Narcan was originally approved by the FDA in 1971 to reverse opiate overdoses. Over the past few years, most states have passed laws which allow access to Narcan over the counter without a prescription- a measure which could save thousands of lives annually.

Another example has been the increase in awareness related to harm reduction. Harm reduction refers to actions taken by any entity which will reduce the possible harmful affects of drug and alcohol use. In the case of opiates, the FDA approved a Narcan nasal spray that is more user friendly that the previously approved injection for public access. Additionally, more states than ever are passing legislation to allow needle exchanges to prevent the spread of disease and infection from using dirty needles.

Another harm reduction technique that is gaining steam is the use of safe injection sites. These facilities allow users to come and inject drugs with clean supplies, under the watch of trained medical staff. While this is a very controversial concept in the U.S., a few states- California, Oregon, Washington, New York, and Massachusetts- are fighting federal law to begin this practice. The reason for this is based on research of similar facilities in other countries, such as Canada, which show

“Vancouver’s safer injecting facility has been associated with an array of community and public health benefits without evidence of adverse impacts.”

An Increase in Hope for Recovery

Finally, the Opiate Epidemic has been an outlet for many who have recovered from opiate addiction to share hope for others. This crisis is occurring in a time when information is readily available to all Americans through the internet. As a result, more people are receiving the message that it is possible to get sober from an opiate addiction than ever before.

If you or someone you love is suffering from an addiction, there is help available to you. Start by speaking with a medical or mental health professional, or even just someone you trust. They can help you to start taking the steps you need to address the addiction and take your life back.