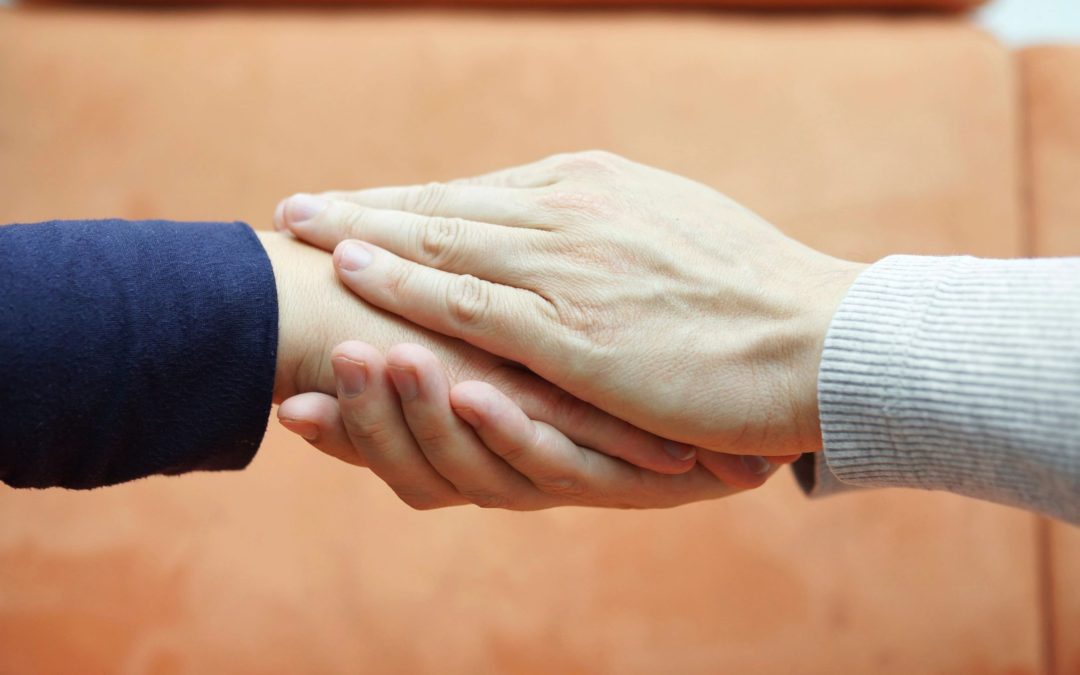 Methamphetamine is a highly addictive recreational drug that’s taken North America by storm over the last two decades. It can be sold as meth, speed, and crystal, among other names. For users of the drug, getting clean and sober is no easy task, but their lives depend on it.

Meth is a potent neurotoxin . Imaging of the brain in long-term users shows clear evidence of extensive neurological damage.

Incidences of psychosis are high. Kicking the meth habit is inevitably a matter of life and death. While it can take decades of alcohol abuse to produce debilitating brain damage, the same level of damage can be incurred over just a few years of meth use.

Addiction cravings can be severe. This article covers the phases of addiction, detox, withdrawal, and recovery from methamphetamine addiction.

Meth is usually sold as either a white powder or as a bluish-white crystalline rock called crystal meth. Signs of methamphetamine addiction can include paranoia, delusions, mood swings, hallucinations, and aggressive or violent behavior.

Methamphetamine is a central nervous system stimulant. It’s structurally similar to common attention deficit disorder (ADD) medications like Adderall. When individuals with ADD take Adderall, they typically experience improved focus and a reduction in hyperactive behavior. When meth is used recreationally, the result can be debilitating addiction, psychosis, neurotoxicity, mania.

Users develop intense drug cravings that can make stopping use unbearable. As they continue to use, tolerance builds, and higher doses are needed to produce the same effects. At higher and more regular doses, meth users can destroy skeletal muscle tissue. After enough exposure to the drug, use can cause hemorrhagic stroke and death.

Getting clean comes with facing the reality of damaged brain chemistry. Many recovering meth addicts describe feeling like an emotionless zombie. This is because it takes time for neurotransmitter production to begin to return to normal.

In the brain, exercise promotes the repair of damaged neurons through the production of nerve growth factor (NGF) and brain-derived neurotrophic factor (BDNF). Together, these proteins encourage the formation of new neurons to enhance memory and critical thinking. BDNF is also thought to have a role in reducing the symptoms of depression associated with methamphetamine withdrawal.

For most recovering meth users, completing medical detox is a standard requirement for entry into inpatient rehabilitation programs. Detox refers to the early stage of recovery that follows immediately after the person stops using. Due to the life-threatening complications that can coincide with meth use, detox is best done under the supervision of medical professionals.

During detox, medical staff provides the patient with I.V. fluids. This alone can provide immense relief to the malnourished body.

Doctors may choose to prescribe medication to help take the edge off of withdrawal symptoms. These medications can take several weeks to become effective. Once they build up in the patient’s system, they can make the later stages of recovery more tolerable.

Wellbutrin (bupropion) is an antidepressant that’s also commonly prescribed as a treatment for methamphetamine nicotine, and cocaine addiction. The drug is most effective at reducing drug cravings in mild to moderate methamphetamine users. Wellbutrin achieves its effects by inhibiting the reuptake of the neurotransmitters dopamine and norepinephrine in the brain.

For 86% of patients, methamphetamine withdrawals begin within 24 hours of last using the drug. The first week is referred to as the “crash” phase. During this time, individuals can be extremely low-energy and may sleep for several days in a row. While actively using, methamphetamine addicts may stay up for days on end. All of that sleep deprivation needs to be made up for during methamphetamine recovery.

Cravings for the drug become most intense immediately following the crash phase. At this point, the brain is well rested and fully aware of its need for more of the drug.  In severe cases, withdrawals can last up to a month. For most, they last 14 to 20 days and peak in intensity between days 7 and 10.

Following detox, patients will have the option of entering an inpatient treatment program. Inpatient therapy offers a safe place for people in recovery to focus on healing without the temptation of access to the drug. It can be therapeutic to be surrounded by people who are going through a similar experience.

Programs vary in length. Some patients may stay for up to two months or longer, but the average duration is one month. Participants live onsite while attending several group and individual counseling sessions per day. Participants complete assignments that help them reflect on their experiences as an addict and to prepare for a return to normal life.

When inpatient treatment ends, the real work begins. Most patients transition into a weekly intensive outpatient treatment program. Group counseling sessions typically take place three days a week. Patients discuss how their recovery’s progressing, complete exercises, and develop relationships with people who can hold them accountable. Attendance of two Alcoholics Anonymous (A.A.) or Narcotics Anonymous (N.A.) meetings a week is standard for many programs.  With the attendance of a rehabilitation program and A.A./N.A. meetings, recovering methamphetamine users can hope for a full and productive life. Because meth is such a powerful neurotoxin, it can take awhile for a normal range of emotions to return.

Stonewall Institute Treatment Center’s intensive outpatient program (IOP) allows for clients to sustain life responsibilities while providing an intensive treatment environment 3 evenings per week for 10 weeks. Clients in our Drug and Alcohol Treatment program will learn about underlying issues that contribute to substance dependence and obtain the vital skills necessary to sustain long-term sobriety and recovery.

You don’t need to do this alone. If you or someone you know is dealing with methamphetamine addiction, Stonewall Institute Treatment Center is available to answer any questions you may have.  We can be reached at 602-535 6468 or emailed at info@stonewallinstitute.com.