Why the LGBT Community Faces Higher Rates of Addiction 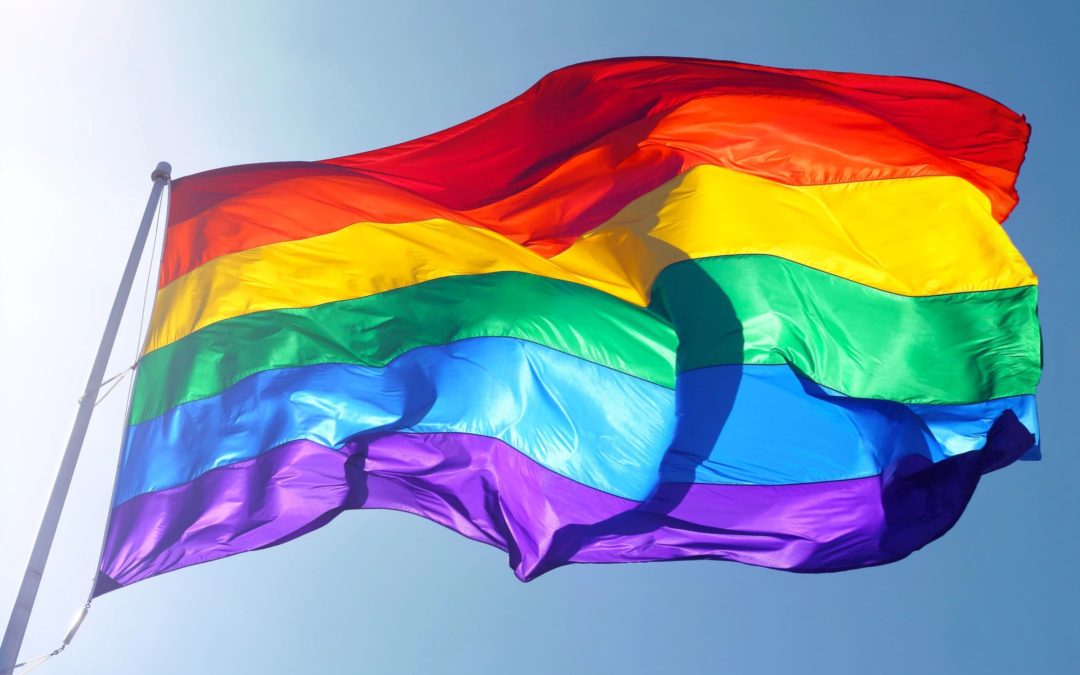 Those who identify as lesbian, gay, bisexual, or transgender (LGBT) are more likely to deal with drug and alcohol addiction. According to statistics from the National Survey on Drug Use and Health, individuals who identify as LGBT are more than twice as likely as heterosexual adults to have used illegal substances in the last year.

The reason? Many, if not most, in the LGBT community face rejection in their personal and professional lives which can push them to use. Drug and alcohol use can be an attractive stress relief. In 2013, the U.S. Census Bureau found that binge drinking is significantly more common among LGBT adults and that one in ten have misused prescription painkillers.  LGBT individuals face higher rates of harassment and violence and an increased risk of behavioral health issues.

Minority Stress At The Root

When it comes to addiction and the LGBT community, stress is the culprit. When someone is socially stigmatized, addictive habits increase. Adolescents who identify as gay or queer often suffer from lower self-esteem due to bullying and a lack of acceptance at home. As they grow up, they’re more likely to be attacked by religious groups and are let go from jobs at a disproportionate rate. The more rejection sexual minorities face, the more likely they are to use illegal substances at a young age and to run away from home. LGBT homeless youth have some of the highest rates of illegal drug and alcohol abuse.

Social Learning Theory and Addictive Behaviors in the LGBT Community

Social learning theory can provide a framework for understanding how addictive behaviors are shaped within the LGBT community. According to social learning theory, behaviors, especially those involving substance use, are learned by observing and imitating their peers. In other words, the way your friends drink and use drugs has a significant impact on the way that you drink and use drugs.

Historically, LGBT communities have centered around activities that involve drinking and drug use. While this tendency is becoming less and less prevalent, statistics show that the social networks of those in the LGBT population have higher rates of substance use than those of heterosexual individuals. This can make it hard for LGBT individuals struggling with addiction to avoid triggers to use. Combine this with the additional stress that LGBT individuals face and you’ve got a recipe for relapse. The LGBT population doesn’t just face higher rates of addiction, they face higher rates of a variety of mental health disorders due to social stigmas and related stressors.

Some studies have found noteworthy statistical differences between gay women and men when it comes to drug and alcohol use. According to one study, homosexual or bisexual men report higher rates of lifetime illicit drug use than homosexual women. Gay women, however, are significantly more likely than gay men to habitually use alcohol.

It’s important to note that this and other similar studies have relied solely on self-reported data and may not represent an accurate cross-section of the LGBT community. Other studies have examined possible differences between white Americans and other ethnicities. Studies typically involve a disproportionate number of white participants compared to Asians, Latinos, and African Americans.

According to the Substance Abuse and Mental Health Services (SAMSHA), substance abuse rates are 20 to 30 higher among LGBT youth than the general population. Transgender adolescents have the highest rate of substance abuse out of all sexual minorities. The stress of social stigma doesn’t stop at substance abuse. LGBT youth are also more likely to attempt suicide. Thankfully, the support of family and friends can reduce these numbers.

Parents and caregivers have a unique opportunity to reduce rates of drug and alcohol use among LGBT youth. The support of parents is the single biggest influence in the emotional stability of children. LGBT adolescents need all the support they can get when they head out into a world that routinely rejects them. If they don’t receive the love and acceptance they need at home, they’ll be more likely to seek support in the form of drugs and alcohol. As a parent, don’t avoid the topic of dating and relationships. Family acceptance can help protect LGBT youth from depression, anxiety, suicide, and substance abuse.

What Parents Can Do to Take Action Against Substance Misuse

According to the Human Rights Campaign report, only 40 percent of LGBT youth have an adult who they can turn to for help on troubling issues regarding their sexuality and substance use. Be vocal about your disapproval of drug use and be even more outspoken about your support for their sexuality. Know the warning signs of drug abuse and guide your child into drug-free environments.

Discuss in detail your expectations about drug use and give them advice on how to turn down alcohol and drugs. Keep close tabs on their behavior. Look for patterns. A sudden change in friend groups, low energy, or abrupt change in attitude are possible indicators of a new substance habit. When your child does make healthy decisions, pour on the positive reinforcement to show your appreciation for their good choices.

If you or someone you love in the LGBT community is struggling with substance abuse, Stonewall Institute Treatment Center is available to answer any questions you may have. Call us today at 602-535 6468 or email us at info@stonewallinstitute.com.