Know the Signs of Opiate Abuse 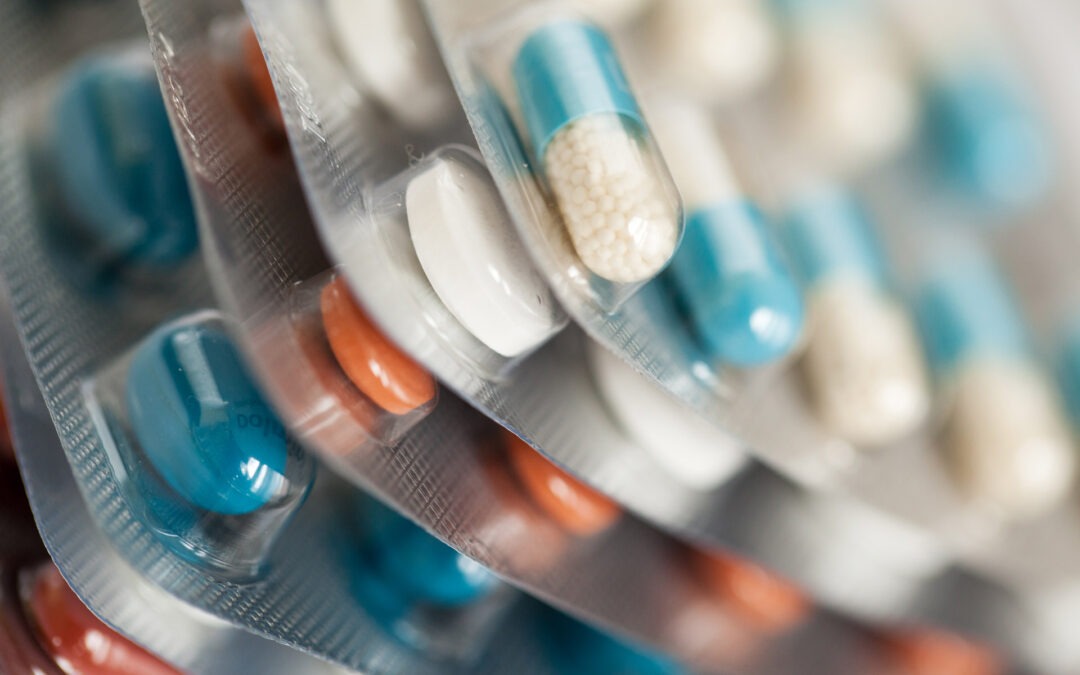 The Opiate Epidemic is raging in America. With Opiate abuse rates rising in nearly every single demographic group across the country, many people who have never thought that they would find themselves dealing with addiction are. Those who aren’t are beginning to ask themselves, would they know if someone they loved had a problem? With more and more people becoming addicted on a daily basis, it is becoming increasingly important to know the signs of Opiate abuse.

Opiate addiction can affect people in a variety of ways. There are physical changes, emotional and mental changes, and even behavioral changes that may occur as the result of opiate addictions. So, what are the signs?

Needless to say, abusing any drug will have a major impact on the body. This is especially true of Opiates, as they can become physically addictive when abused, and they detox symptoms can be extremely severe. In fact, most often it is recommended that an individual who is addicted to opiates should undergo a medically supervised detox to ensure they are safe and stable at all times.

Additionally, certain Opiates including heroin can be used intravenously. Intravenous drug use can lead to a host of serious symptoms in itself, not including the deadly side effects of the drug itself. Some of these include abscess, infection, collapsed veins and death from overdose.  However, there are physical symptoms that appear as the result of using as well and can be an early indicator that a person is having a problem with Opiate abuse. These symptoms include:

The Emotional and Mental Symptoms

There are mental and emotional symptoms that are common among addiction, regardless of the substance that is being abused, and there are symptoms that are worsened by Opiates in particular. Opiates change the chemistry of the brain. Opiates create a suddenly and excessive release of dopamine in the brain.

Dopamine is one of two major “feel good” chemicals in the brain, which are responsible for creating stable levels of happiness. The excess amounts of Dopamine released during Opiate use is responsible for the high- a feeling of extreme euphoria. However, when the person uses often or daily, this can throw off the brains ability to regulate itself and can have disastrous effects. Some of the mental and emotional side effects of Opiate abuse include:

Perhaps one of the most notable signs of addiction early on are the behaviors of the person who is using. Almost no one wants the people they care about to know that they’ve gotten involved in illicit and dangerous drug use. Because of this, they will often go to extremes to conceal their behaviors. Additionally, there are behaviors that may crop up as the result of the addiction itself. Some behavioral signs of Opiate addiction include:

Facing the possibility that someone you care for is facing an Opiate addiction is scary, however, educating yourself is a valuable step to getting them help. If you suspect that someone is abusing Opiates, there is help available.

Start by speaking with a doctor, therapist, treatment specialist, or even just a trusted friend. This can be a great first step and provide you with the information you need to make a positive and informed decision to help the person get their lives back on track.