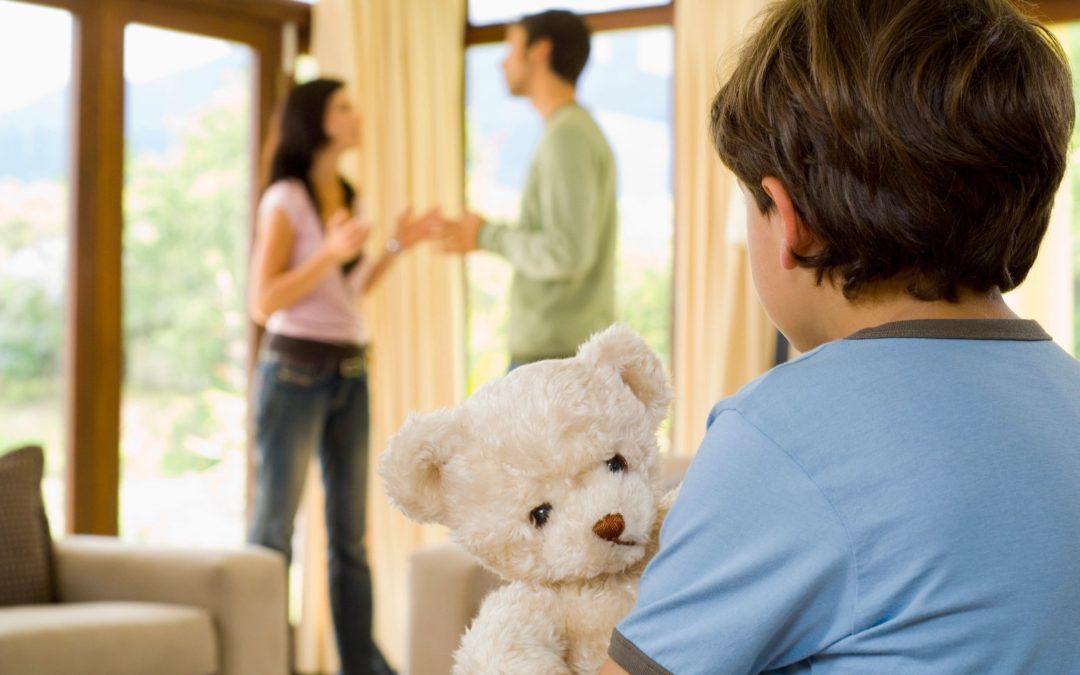 Were your parents addicted to drugs or alcohol? Addiction runs in families and it can be hard not to hold grudges against your parents and have resentments. They had control over your life when you were at your most helpless. When parents struggle with drug addiction, their children struggle with them.

This article is about the impact that drug-dependent parents have on their children and how to forgive them.

The Bad Habits You Picked Up

Children are like sponges. They soak up habits like spilled milk. As a kid, you were learning from your parents even when you weren’t “learning.” Everything they did around you shaped you. Their habits, how they dealt with challenges, and how they managed relationships.

The ability to manage your emotions is the most critical factor in determining your success. Studies show that emotional IQ, not work ethic and not intellectual IQ, is the one skill that can’t be done without. If you grew up with drug-addicted parents, you might not have learned how to deal with your emotions healthily.

Parents who drink alcohol or use drugs to mask their feelings teach their children to do the same, whether they mean to or not. Drug-dependent parents may have taught you to disengage from your emotions rather than learn from them. When you disconnect from your emotions, it makes it hard to learn how to engage with others in an emotionally productive way.

Poor emotional IQ tends to attract unhealthy and toxic relationships. When you grow up witnessing your parents routinely seek out toxic relationships, you have a much higher chance of doing the same. The truth is, you don’t just observe it, you experience it. Your sponge-like brain never turns off.

You may have been subconsciously programmed to be okay with empty friendships and abusive relationships. It can take conscious effort and a lot of hard work to avoid following the same path as an adult.

Consistency is key. It’s a fact that holds true if you want success in anything you do: personal goals, professional goals, addiction recovery goals and relationships. Parents addicted to alcohol and/or substances typically have erratic behavior. Kids who grow up in emotionally healthy families see their parents engage in productive habits every day.

Seeing healthy habits in the family context helps children regulate their emotions and control behaviors. They might wake up at the same, get up early, always remember to pick up their kids and attend school events. When your parents don’t care about being consistent, it can set you up for failure.

The Support You Didn’t Get

Sometimes it’s what you don’t get from drug-addicted parents that hurts the most. Childhood development thrives on emotional support, intentional teaching, and learning by example. Being aware of the support you didn’t get can help you identify and fix weaknesses as an adult.

1. Missing Out On Emotional Support

When a kid reaches for a hug, they don’t just do it because they want to feel loved and protected. It’s the brain seeking out the drugs it needs to excel. Oxytocin is a hormone that plays a role in social bonding. When you hugged your parents, or better yet, when your parents went out of their way to hug you, you got a hit of oxytocin. If you were deprived of affection as a kid, you might have grown up deficient in oxytocin.

Children who don’t get the satisfaction of physical affection from their parents learn to survive in other ways. They may seek emotional gratification through food, risky actions, or attention-seeking behavior. As they grow up, they’re more likely to fill this void with drugs and alcohol.

2. Not Getting Proper Guidance

Parenting with intention can be transformative in the way a child develops. Some parents meticulously plan and control their child’s life. This is overkill. Some parents are too self-absorbed and disengaged to provide much guidance at all. This is neglectful.

Then there are those parents who are in the “Goldilocks Zone” of parenting. They lead with intention without being controlling. Kids with these types of parents hit the jackpot, but they’re few and far between. The truth is that most parents are far from perfect.

Parents and guardians who struggle with drugs and alcohol tend to fall toward the neglectful side of the spectrum. There’s a lot to learn as a kid. If your parents didn’t help teach you, it can make life feel overwhelming.

3. How to Demand Respect

Have you ever noticed that some people attract positive interactions? They seem to draw out the best in others. This doesn’t happen by accident.

Parents who project positive body language teach their kids how to do the same. Body language is powerful. Carrying yourself with confidence impacts the way that people judge you. It also plays a big role in how often you’re challenged and disrespected. People instinctively pick on the weaklings. Parents dependent on drugs and alcohol often ooze weak, angry, resentful body language. Their kids do the same.

If you grew up in a drug-dependent household, you might have gone out into the world to discover that it’s full of people who continually challenge and disrespect you.

Training yourself to adopt positive, confident body language as an adult can be transformative. People will move out of your way when you walk down the street, they’ll be attentive when you speak, and you’ll be more likely to get what you want.

The Secret to Forgiving Your Drug-Addicted Parents

It’s easy to be resentful when your life is still weighed down by the trauma of the past. Forgiving is much easier when you have an incredible life. It’s not easy. Happiness rarely is, but by identifying the ways your parents shaped you, it’s possible to move past the past and into a brighter future.

If you or someone you love is struggling with addiction, Stonewall Institute Treatment Center is more than happy to answer any questions you may have. Call us today at 602-535 6468 or send an email to info@stonewallinstitute.com for more information about the road to recovery.