DUI Facts to Consider Before You Drink Again 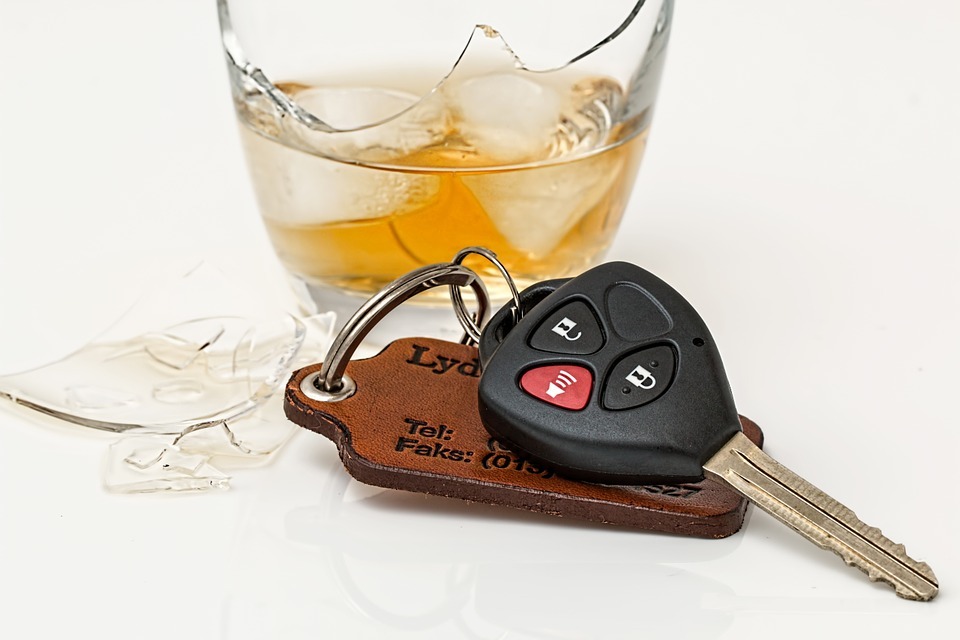 There are tons of DUI facts out there. Some are specifically about our amazing state of Arizona, but many of them cover the United States as a whole. No matter which type of DUI facts you prefer, you need to know some of these startling statistics before you make the choice to go out drinking again. They may just be enough to make sure you consider how you will get home safely before you put your key into your ignition.

Knowing what the facts are and arming yourself with knowledge can go a long way towards making sure you remember to do the right thing at all times. That is why knowing starting yet accurate DUI facts can be so powerful. They may help you make a good choice instead of letting alcohol make a bad choice for you. Here are some facts to think about from BACTrack.com:

We are looking to some DUI facts from FactRetriever.com for this set. How many of these facts have already got you thinking?

Some of those facts are more than startling. They are terrifying if you consider how many people could be out on the roads right now after having alcohol and thinking it was safe to get behind the wheel.

What to Take Away from These DUI Facts

The most important thing to take away from these DUI facts is that they are all totally preventable. All of these deaths, crashes, and injuries are something we can work together to prevent. Drinking and driving is one of the most preventable issues that the world faces today. If you have been drinking, you have options. You do not need to go out and drive anywhere. What you need to do is either drink at home where you do not need to go out, or find a safe ride home. You have options, such as:

The point is, you have options. You do not need to be a statistic. Your life can be safer than the ones in these DUI facts. Just make sure you are making the best possible choices for you.

Should You Already Have a DUI, You Can Still Get Your Life Going

While a DUI is not a mistake you want to take lightly, you also do not want to make it the focal point of your life. It was a mistake, and one that you can learn from. You can take steps to make sure that it is a mistake that you never make again. Your job is to do what your attorney and the courts tell you to do. Get your DUI screening done, take your DUI courses, and safely navigate your time with your interlock device. Then, allow yourself to move forward.

This does not mean move on and forget. Instead, use what you learned and be better. Contact us here at the Stonewall Institute and let us help you accomplish that goal. Give us the ability to show you how to effectively and positively move forward with your life. You can reach out to us by calling (602)535-6468, or you can email us at info@stonewallinstitute.com directly. We are here, ready to help, you just need to reach out.