Dangers of Alcohol Abuse: Alcohol Continues to Rank as the Deadliest Substance 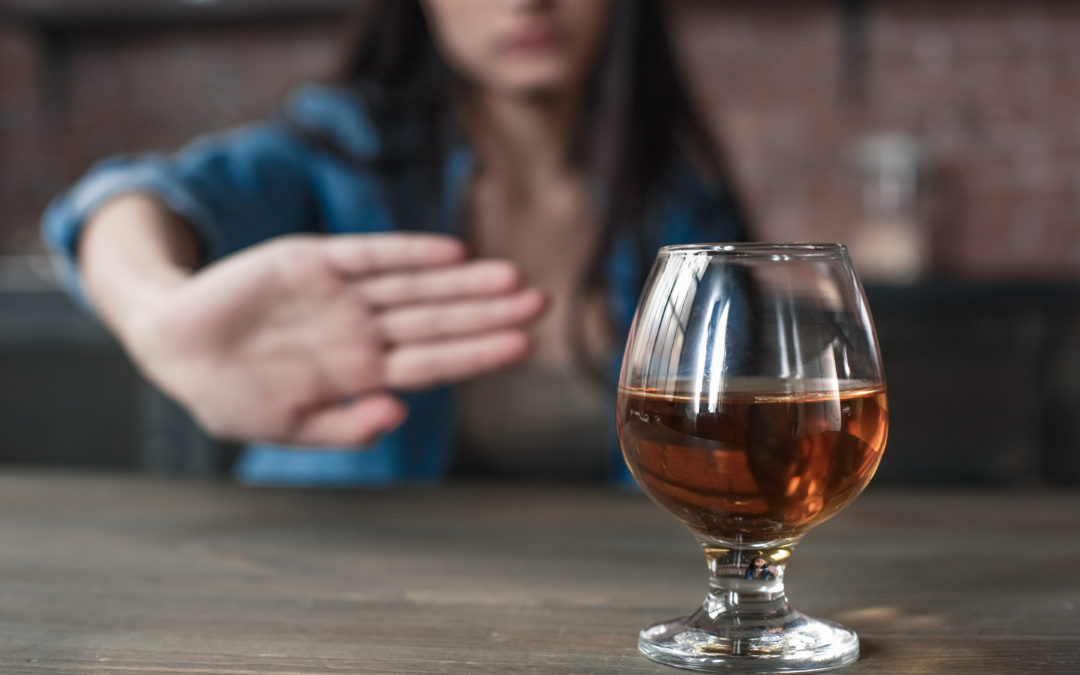 There is much well deserved media coverage on The Opiate Epidemic over the past few years. This is due to the huge increase in opiate related deaths in the US. Many Americans believe that Opiates are the most commonly abused or most deadly substance as a result of this, however, that isn’t the case. Rather, alcohol has held the title of the most abused and deadliest substance in the United States for years. This may come as a surprise to many. This is simply because the as a nation, we don’t talk about the dangers of alcohol abuse as often as other substances.

The CDC reports that:

Excessive alcohol use led to approximately 88,000 deaths and 2.5 million years of potential life lost (YPLL) each year in the United States from 2006 – 2010, shortening the lives of those who died by an average of 30 years.

One reason is that alcohol is a legal substance in the United States. Therefore, we do not stigmatize alcohol in the same way that we do for illegal drugs are. Following the Prohibition Era, the United States constitution was ratified to once again make alcohol legal. Alcohol has remained legal as a result of this since 1933. Alcohol is widely used substance because it is legal. Americans consume millions of dollars in alcohol yearly. Yet, it is highly addictive and has serious potential health consequences.

Extreme use of alcohol can lead to Liver Cirrhosis, brain damage, and heart disease. Additionally, cancer and diabetes have links to alcohol abuse. Yet, we often overlook these dangers in spite of the facts. This is due to the idea that as long as we use alcohol responsibly, it is safe. However, few Americans really know what the limits are for safe alcohol consumption. The Mayo Clinic states:

Many Americans may find themselves surprised the learn that as little as three drinks a day, or 7 drinks a week, is medically classified as heavy drinking. Furthermore, even fewer know that drinking this amount of alcohol can lead to the serious side effects discussed.

Another key factor in why we don’t discuss the dangers of drinking more often is that consuming alcohol is American culture in many ways encourages drinking. Drinking a beer at a baseball game, or having a glass of champagne on your wedding night is not just common, but almost expected. Going out to dinner will nearly always begin with a drink menu. Similarly, even a backyard barbecue is likely to be fully stocked with alcohol. One on hand, drinking occasionally or socially can actually be relatively safe. However, Americans are frequently around alcohol, and thats where the danger begins. Anytime alcohol is around, raises the chances to make potentially bad choices.

On the other hand, even casual drinking can have negative effects. In the United States, the blood alcohol content limit for a DUI is .08%. This level can be reach after only one to two drinks, depending on the alcohol percentage in the beverage. As such, legal penalties for DUI’s can range extensively, from fines to jail time. In almost every DUI case, the driver will lose their license for some period of time. However, there are more serious risks. These include auto injury or death. For example, in the United States approximately 30 people a day die in drunk driving accidents, according to estimates. That works out to about in person every 48 minutes.

Furthermore, young people are especially at risk for drinking excessively or experiencing the dangers of alcohol abuse. This is because pop culture encourages partying. Everywhere you look in young society you will see examples of this. Young People are send the message that drinking and doing drugs is cool.

Specifically you will find music that glorifies the party lifestyle, reality TV shows that show scenes of drunken stars acting belligerent, and even movies making light of nights spent in blackouts. In other words, its easy to see why this behavior has become “acceptable”. Making poor decisions under the influence has become closely associated with youth. We pass this off by attributing it to kids being young and dumb. This may be the most dangerous of all the ways that alcohol culture affects young Americans.

For example, the University of Pittsburgh and Dartmouth University conducted a study of how music and culture affect substance abuse among teens. This study found that teenagers will hear 3 references to name-band alcohol for every one hour of music that they listen to. Additionally, teens that listen to music or watch television that has references to alcohol and marijuana are more likely to use these substances than teens who don’t.

Drinking is a Business

Finally, perhaps the biggest reason why Americans aren’t talking more about the dangers of alcohol abuse is that drinking is a huge business in the United States. In 2011, alcohol sales in America made manufacturers $187 Million dollars. Statista reports:

“Since 2011 sales have increased by 25 percent, averaging an increase of roughly 3.7 percent per year.”

That put alcohol sales on track to bring in $250 Million dollars in revenue by 2020. The reality is that as long as alcohol continues to be a major money maker, the danger that comes with drinking will probably not get the attention that it deserves.

Alcohol retailers and manufacturers will continue to push to get alcohol into establishments. They will try to make drinking a part of holidays, gathering, and celebrations in order to continue profiting from its sales. Americans are continuously introduced to, become familiar with, and become dependent on alcohol.

What is the Solution to the Dangers of Alcohol Abuse?

Just because alcohol is available doesn’t mean that every person who drinks alcohol has a problem with it. In fact, the majority of Americans drink alcohol responsibly. Most do not go on to develop addictions or suffer health consequences from their drinking. According to Project Know, the number of Americans over the age of 18 who develop a dependence on alcohol is about 7%.

Being informed is the best way to avoid becoming addicted to alcohol or becoming the victim of alcohol related accidents or diseases. Talk about the dangers of consuming alcohol- whether socially or excessively. Encourage others to talk about it as well. Try to do so openly and without judgement. Talking about alcohol abuse will become more comfortable the more that the stigma of addiction is broken. Specifically, doing this help deter the serious consequences and they can be avoided.

The good news is that there is help for the 7% who develop an addiction. From hospitals and therapists, to treatment centers and detoxes, there are multitudes of resources available to those who suffer from alcoholism. If you or someone that you know is suffering from an addiction to alcohol, reach out for help! Speaking to your primary care doctor, a trusted confidant, or a member of an addiction treatment facility can be the first step to overcoming the addiction and getting your life back on track.