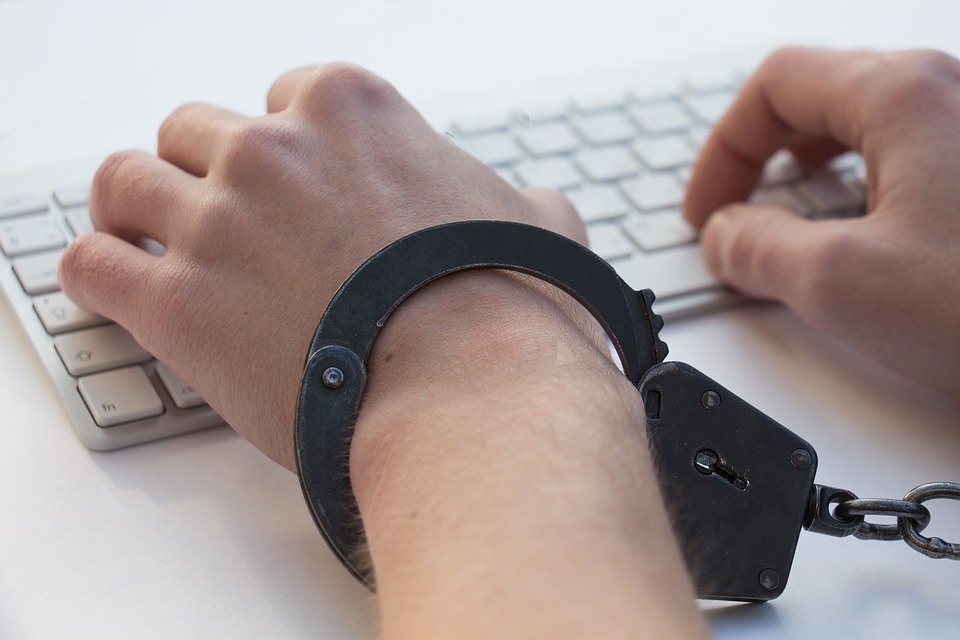 What is Technology Addiction?

There are several types of compulsive behaviors associated with technology addictions. A few such examples include:

The Intersection of Technology and Drug Addiction

Reading the ways in which people become addicted to technology, it may seem clear how that can cross over into substance abuse. For those with an addictive personality type, the “what” doesn’t matter so much as the “why”. All addictions are compelled by the same thing- a need to avoid, or control, the users emotional state. When a person develops a reliance on something outside of themselves to provide them feelings of comfort, happiness, peace, and ease that they feel incapable of experiencing otherwise it can easily become a compulsion.

What would happen, then, if a person who had become addicted to technology, lost the ability to rely on it? Likely the same thing that would happen to a person addicted to alcohol who could no longer drink. The feelings that they have been avoiding or trying to control by escaping into technology would become overwhelming, until they were forced to either find another way to escape them or face them. Unfortunately, in most cases, the individual will turn to another substance to depend on. Without emotional and mental intervention- such as treatment- few people addicted to anything will choose or be able to simply face the problems driving their behaviors. In fact, many people may not even know why they do it.

So, what is the solution to ensure that using technology doesn’t become an addiction, or that if it already has, it doesn’t transfer into an addiction to something else? The steps include:

The truth is that addiction is equally as damaging regardless of what you become addicted to, and once an addiction has formed it can easily transfer from one thing to another. If you feel that you are suffering from an addiction, help is available. Talk to a doctor, therapist, treatment specialist or trusted loved to start the process of treating the problem. There is life after addiction, but more importantly, there is the possibility for a happy life after addiction.