Is Addiction A Disease? It May Be, But It Is Not an Excuse 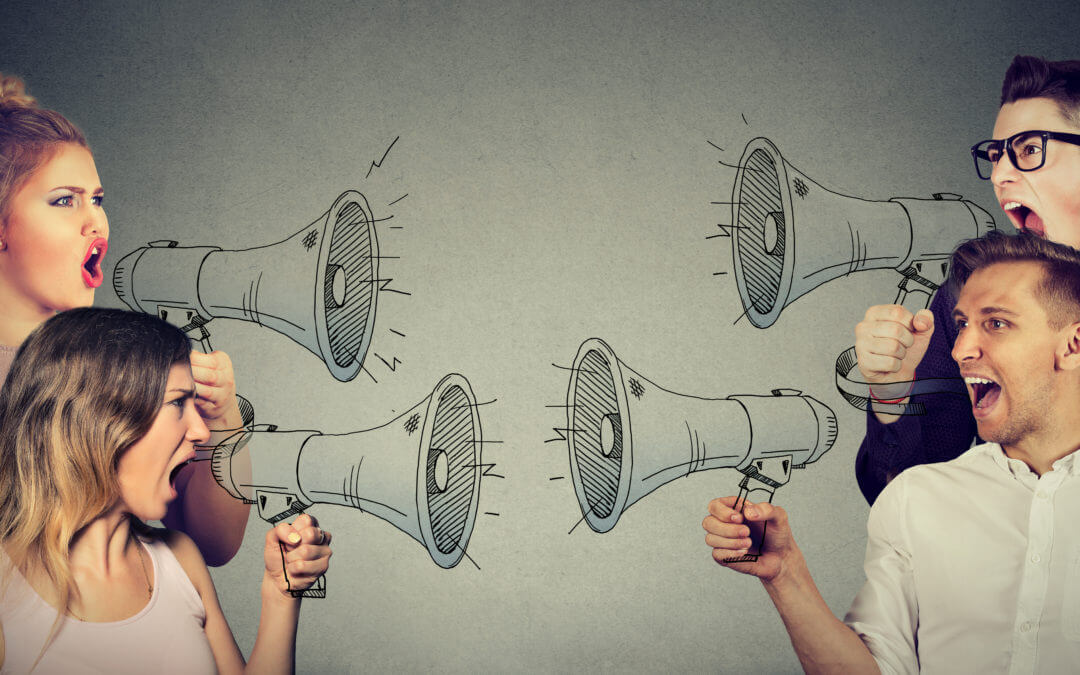 Is addiction a disease? The debate about whether or not addiction is a disease has raged on for a long time. People on both sides the debate feel strongly about their particular stance, and it’s easy to understand why. Millions of Americans have been affected by addiction.

For many, they have found themselves in the depths of a harrowing addiction. Not knowing their options or feeling beaten down. They feel as though they have no way out of the life they are living. On the other side of the equation are those who have loved ones that have fallen into addictions. They may have been burned by a person they once trusted and have deep wounds that are hard to heal. Addiction takes a huge mental and emotional toll on everyone involved. Unfortunately, the number of addicted individuals is on the rise. As a result of this, there are more people than ever joining the debate, fueled by their personal passion for this topic.

Is Addiction A Disease?

To answer this question, we have to look at science behind it. The Medical and Mental Health community have classified addiction as a disease based on certain, specific criteria. For example, the Diagnostic Manual of Mental Disorders, or DSM-5 classifies addiction as a substance use disorder. This classification is based on the following 11 criteria:

Though there are many disease types and many factors to defining a disease, simply put, a disease must meet at least the following criteria:

In the case of addiction, it is specifically classified as a chronic and relapsing disease. This means that it is a long-term medical condition that can be treated but cannot be cured at this time. The relapsing aspect of the disease classification simply refers to the fact that the individual can go into periods of remission. This means that the symptoms are no longer present. However, they can relapse into a state where they again begin to experience symptoms of the disease.

Unpacking the Debate About Addiction as a Disease

When you look at the criteria for diagnosing a disease or mental health disorder, it is easy to see how the medical and mental health communities have arrived at the conclusion that addiction is a disease. It affects the body- specifically the brain- negatively, it disrupts normal bodily functions, and it has a specific and measurable set of symptoms.So now the question is, why the debate? If addiction meets the diagnostic criteria for a disease, then why is it that people still disagree?

Simply put, there are many people who believe that addiction starts with a choice, and therefore all of the resulting consequences are because of that choice. There are truly no other diseases that the affected individual can impose on themselves. Lung cancer is often cited as an example of a disease that begins with choice- that is, the decision to smoke cigarettes- however, even in that case it doesn’t necessarily work. A person can develop lung cancer even if they have never smoked a cigarette, but no one can become addicted to a drug that they’ve never done.

This poses an interesting point in the debate about addiction as a disease. Mental and Medical Health care workers answer this point by concluding that addiction isn’t truly about a dependence on a substance, but that the substance abuse aspect of the disease is actually a symptom. More specifically, that the disease of addiction lies in the brain and causes negative and abnormal functions in the form of behaviors that cause the individual to act impulsively and seek reward repetitively. Drugs and alcohol both effect the brain by releasing “feel-good” chemicals known as serotonin and dopamine. The mood enhancing effects of these chemicals become the reward that individuals seek, and they then become addicted.

Addiction is Not an Excuse

This point seems to cut to the heart of the addiction debate more so than any science ever could.Those who have either suffered from addiction personally, or who have loved someone with an addiction know that it causes incredible amounts of pain and suffering. This is true no matter if addiction is a disease or a choice. Defining addiction as a disease can feel hurtful, or dismissing, but it is important to remember than no matter what you call it, the pain you’ve experienced has been real. How can addiction be a disease, but not an excuse for the behaviors of the addicted individual?

There is Hope for Change

No matter what you call addiction, on thing is undebatable: that the addiction can be overcome. This may seem overwhelming but whether you are addicted, or if you love someone who is, you are not alone. Seeking help can begin with one simple step: talk to someone you trust. Whether this is a medical doctor, a therapist, a support group, or a friend, having someone to confide in can be both comforting and productive. Doing so can help you to sort through your feelings, formulate a plan, and get into action.